Delight in every moment.

We’ve been sending our champagne over to you from Épernay ever since our family first created it back in 1849. Refined and elegant, it’s the perfect accompaniment to every special occasion.

Of course, what constitutes a special occasion is entirely up to you. 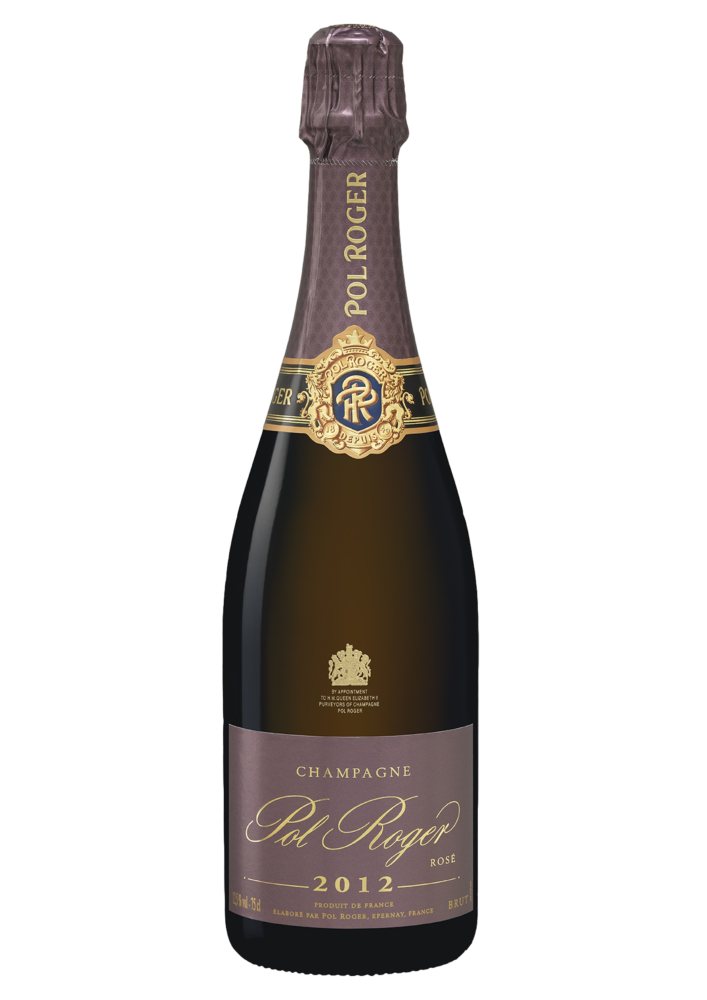 The History of Champagne Pol Roger

Pol Roger was only 18 when, on 2nd January 1849, he made his first sale of wine to a merchant in Aÿ, the village he had grown up in. Family circumstances forced Pol to set up a business because his father, a notary, had contracted an incurable disease and could no longer carry on his practice. The firm developed rapidly and in 1851 it moved from Aÿ to Épernay.

As early as 1855, Pol began to favour production of Brut Champagne, a drier style, because he knew that this was the type of Champagne which the English preferred. By 1899, when Pol died of pneumonia, his two sons were ready to take over from him, and by this time the brand had acquired an enviable level of recognition. 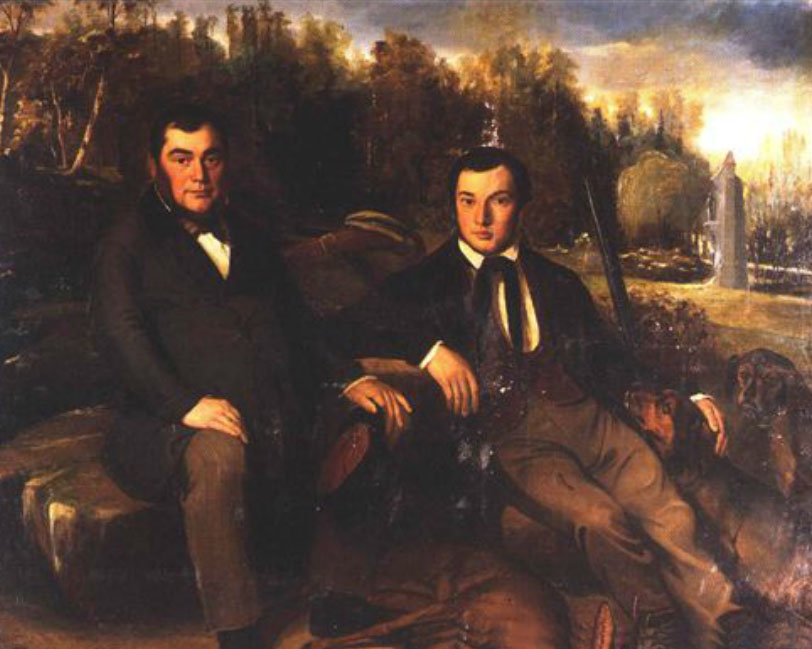 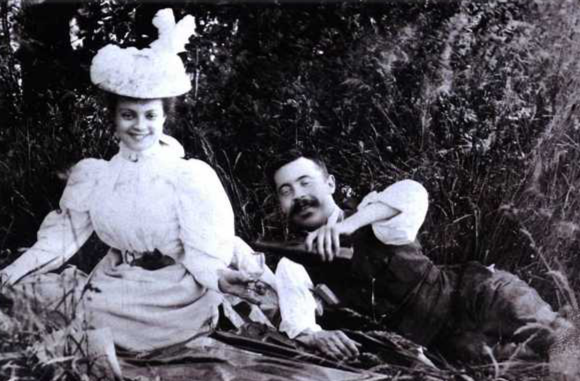 Maurice and George Roger took over from their father, Pol, having worked alongside him since the age of 18. Early into their tenure, disaster struck; on 23rd February 1900 part of the cellars collapsed, five hundred casks and one million bottles were lost.  However, the two brothers’ determination and a show of solidarity from the local community enabled the firm to overcome catastrophe.

In that same year, Maurice and George obtained the right to change their surname to Pol-Roger, in honour of their father. The Pol-Rogers were active and well-respected members of local viticultural organisations. In 1912 Maurice was elected Mayor of Épernay, a position he held until 1918. Maurice was celebrated for his successful leadership during the German occupation of the town in 1914.

Maurice and Georges proved a very successful duo; Maurice was the ‘voice’ of the firm, taking care of public relations, sales and marketing and Georges was the ‘nose’, in charge of making the Champagne.

In spite of many obstacles to export, namely prohibition in the United States and the Russian Revolution, Pol Roger continued to expand and grow the brand overseas.

In 1927 Jacques Pol-Roger, Maurice’s son, joined the firm, marking the arrival of a third generation. In 1933, Jacques married Odette, one of General Wallace’s three daughters known as ‘The Wallace Collection’ famed for their beauty. Odette had a style and wit that sparkled as vividly as the champagne she came to represent.

In November 1944, at a luncheon given by the British Ambassador to France, Duff Cooper, Odette Pol-Roger was sat beside the Prime Minister, Winston Churchill, with whom she struck up an instant rapport. A friendship was born which continued until Churchill’s death, creating links between the Pol-Roger and Churchill families which remain strong to this day. 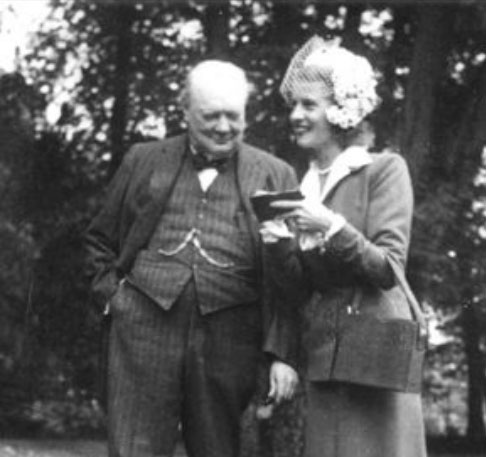 Sir Winston Churchill was to become an unwavering Pol Roger customer, declaring the Maison “The world’s most drinkable address”. When Sir Winston died in 1965, on Odette’s instructions all Pol Roger labels destined for the United Kingdom were bordered in black in tribute to Sir Winston’s loyalty and friendship. Nowadays there is an even more fitting tribute in the shape of the Cuvée Sir Winston Churchill.

Georges Pol-Roger passed away in 1950, Maurice in 1959. The third and fourth generations of the family took over the running of the company. Jacques and Jean Pol-Roger were joined by Christian de Billy (Maurice Pol-Roger’s grandson) and in 1963, Christian Pol-Roger arrived to strengthen the team. The first member of the fifth generation, Hubert de Billy, son of Christian, joined the business in 1988. In 1997 Patrice Noyelle joined the company and was the first non-family member to join the management team.

In the new millennium the winery underwent a complete renovation; a significant enlargement of the premises and the installation of new stainless-steel vats was completed in 2004. The brand went from strength to strength with representation around the world.

The management team was composed of Christian Pol-Roger, in charge of exports, Hubert de Billy, presiding over sales in France and marketing and Patrice Noyelle, the Chief Executive. 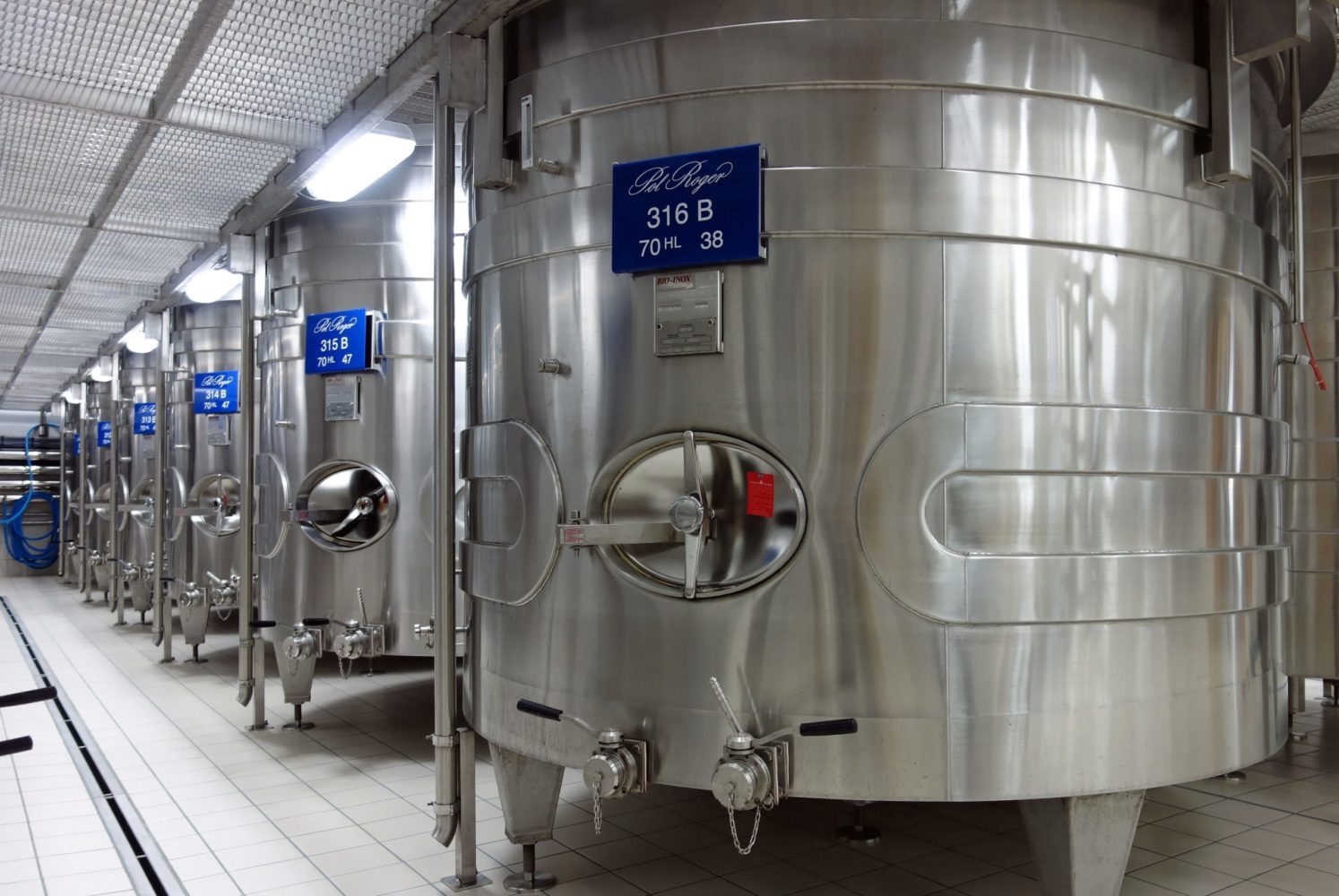 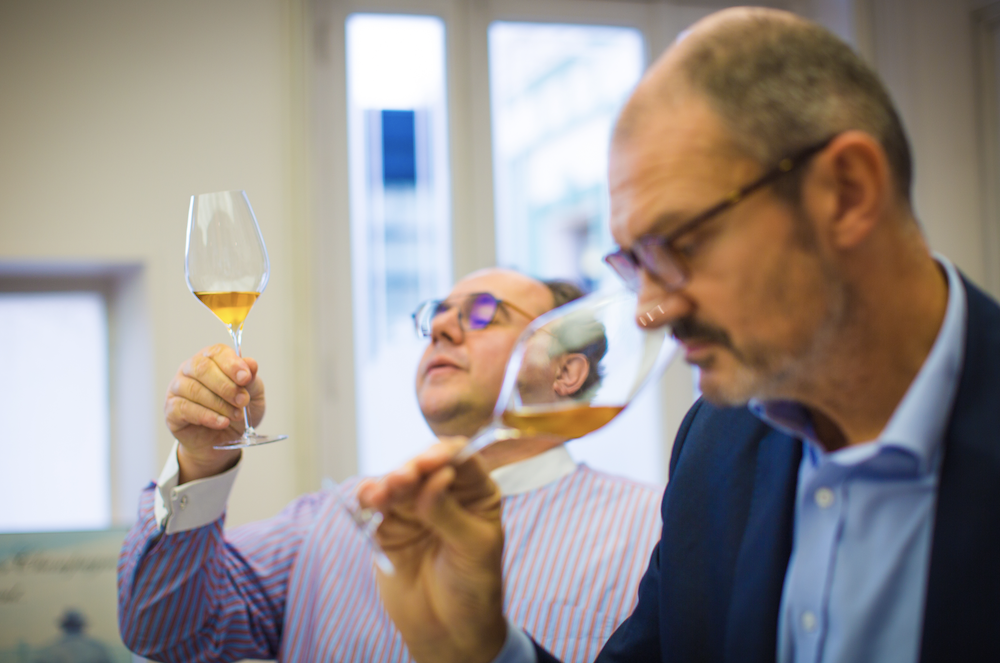 In 2020, the first member of the sixth generation of the family joined the business, Bastien Collard de Billy, who was welcomed as the new General Secretary and Export Manager.